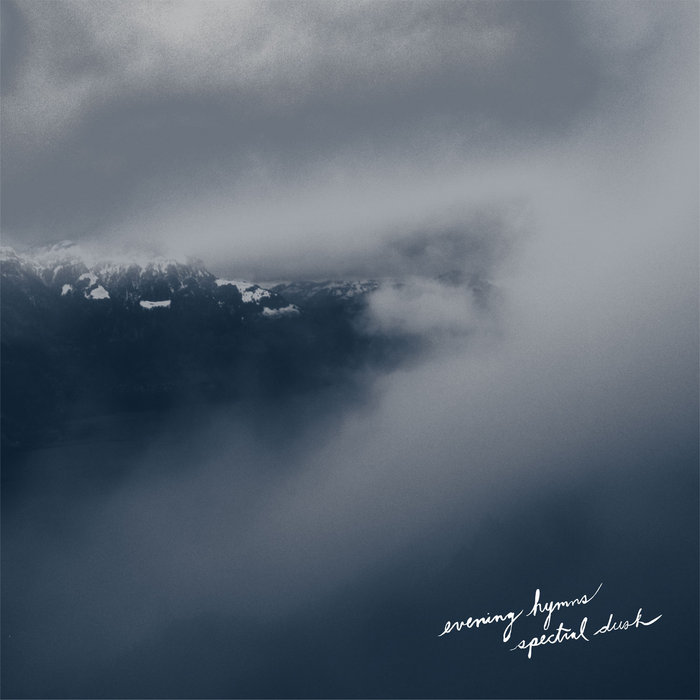 Evening Hymns are sung from the cathedrals of tall trees. They capture the spirit of moments, of friends around a bonfire on a foggy beach, the crunching of snowshoes in the silence of a winter night and memories of tribal boys growing up with pellet guns, fishing rods, and handmade forts.

The upcoming record, Spectral Dusk, covers very personal issues, and takes Evening Hymns to the next level, musically and lyrically, from their acclaimed debut record‚ Spirit Guides (2009). A study of loss, pain, and hope and a pathway drawn out of the dark into the light, Spectral Dusk finds Jonas Bonnetta dealing, through music, with the loss of his father three years ago. This record spills its guts out on the floor, and yet so softly it leaves the listener no option but to reflect on their own mortality. An album as dense as it is spatial, Spectral Dusk moves from droning bliss (Irving Lake Access Road) into anthemic chants (Cabin In The Burn). A record to be experienced more than listened to. An environ- ment to exist in for an hour. A small retreat from the world.

Recorded in a log cabin in Northern Ontario with the band’s closest friends, it features members of The Wooden Sky, Timber Timbre, City and Colour, and more. With Spectral Dusk the band is following up on their critically acclaimed debut record Spirit Guides, successful appearances at Reeperbahn Festival, Top of the Folks, Pop Montreal, NXNE, Rolling Stone Festival, a successful European tour in spring 2011 as well as a 2 month tour of Europe with Agnes Obel and Timber Timbre in late 2011.

Recorded in the words near Perth, Ontario in the winter of 2010 and at the Glen Gordon in Toronto, Ontario in 2011.

Thanks to Diana and Jerrard Smith for use of their home in the snowy woods where we recorded most of this album.
Thanks to all of the musicians/friends who played on the record. This would've all crumbled without your delicate hands and massive hearts.
Thanks to James Bunton for continously guiding me into the light while making records.
Thanks to Mom, Jake, Josh and Rachel. This record is for us.