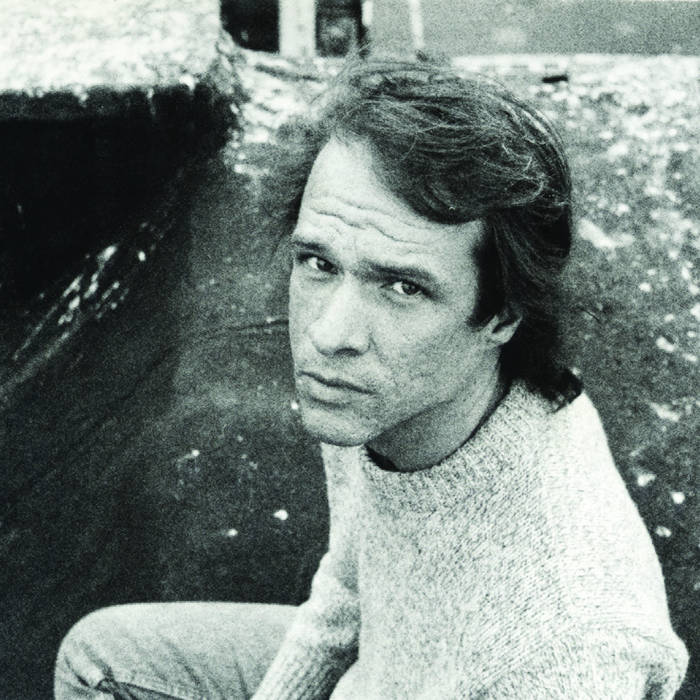 Peter Zummo :
"One day when we were working in the rehearsal studio, Arthur mentioned his idea of a song called Tone Bone Kone. We talked about it but I never heard any music. I wondered about what role the trombone could take on. Later, I was surprised and pleased to hear his solo version on the World of Echo album. For a few years I've tried it with colleagues here in New York, looking for a group approach to Arthur's cello/delay vamp. Just before the pandemic hit in March, 2020, I had some concerts in the UK with Peter Broderick, Joe Carvell, Mabe Fratti and Sebastian Rojas. We played Tone Bone Kone as our encore. This recording builds on the live energy the group was getting into at the close of those concerts."


Peter Broderick :
"‘All-Boy All-Girl’ has been one of my favourite Arthur Russell tracks for years. I never thought to cover it before because, like most the material on the World of Echo album, it is hard to pin down what exactly the song itself is. What is the song, what is the production, and what is the performance? It’s all very amorphous, and I love that about it. When asked to cover an Arthur track for this project, I thought I’d finally give this song a try. And with the help of Mabe Fratti and her friend Sebastian Rojas, I hope we have created a worthwhile tribute to this song which has brought me to tears many times. "